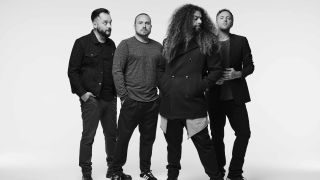 The band’s new studio album, Vaxis – Act I: The Unheavenly Creatures, will be released October 5. The album is currently available for pre-order here.

The official video for “Unheavenly Creatures” can be viewed below: