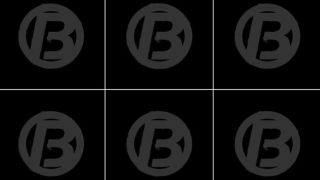 Those of us that follow gear companies on Instagram (which, basically, means all of us) may have been asking a similar question over the last few days: what does the hashtag #blackedxout and its accompanying visual, as seen above, mean?

Well, Guitar World is here to tell you that, like everybody else… we’re not sure.

What we do know is that, from the looks of it, the hashtag is being shared only by boutique companies, most of them primarily effect pedal makers.

As to be expected, guitar forums have lit up with theories about what the social media campaign means, with the most prevalent being some sort of massive, coordinated Black Friday sale or giveaway.

Other suggestions, meanwhile, have run the gamut from a gear festival to all-black versions of each manufacturer’s most popular pedals.

Whatever it is that’s coming, they’ve got our attention. Stay tuned to Guitar World for #blackedxout news - and, of course, check out this year's best Black Friday guitar deals.