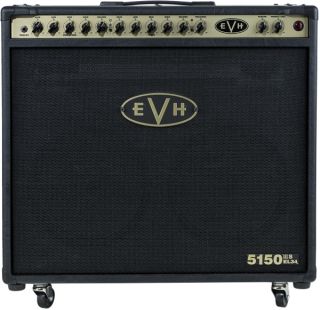 Cabinets are birch, with special internal baffling for tight and increased bass response. There’s also a black-and-gold striped motif on the control panel and pop-out casters.

The new amps come on the heels of recent EVH announcements of the '79 Bumblebee Tribute, Limited Edition Wolfgang Special Ash and 5150 Series guitars.